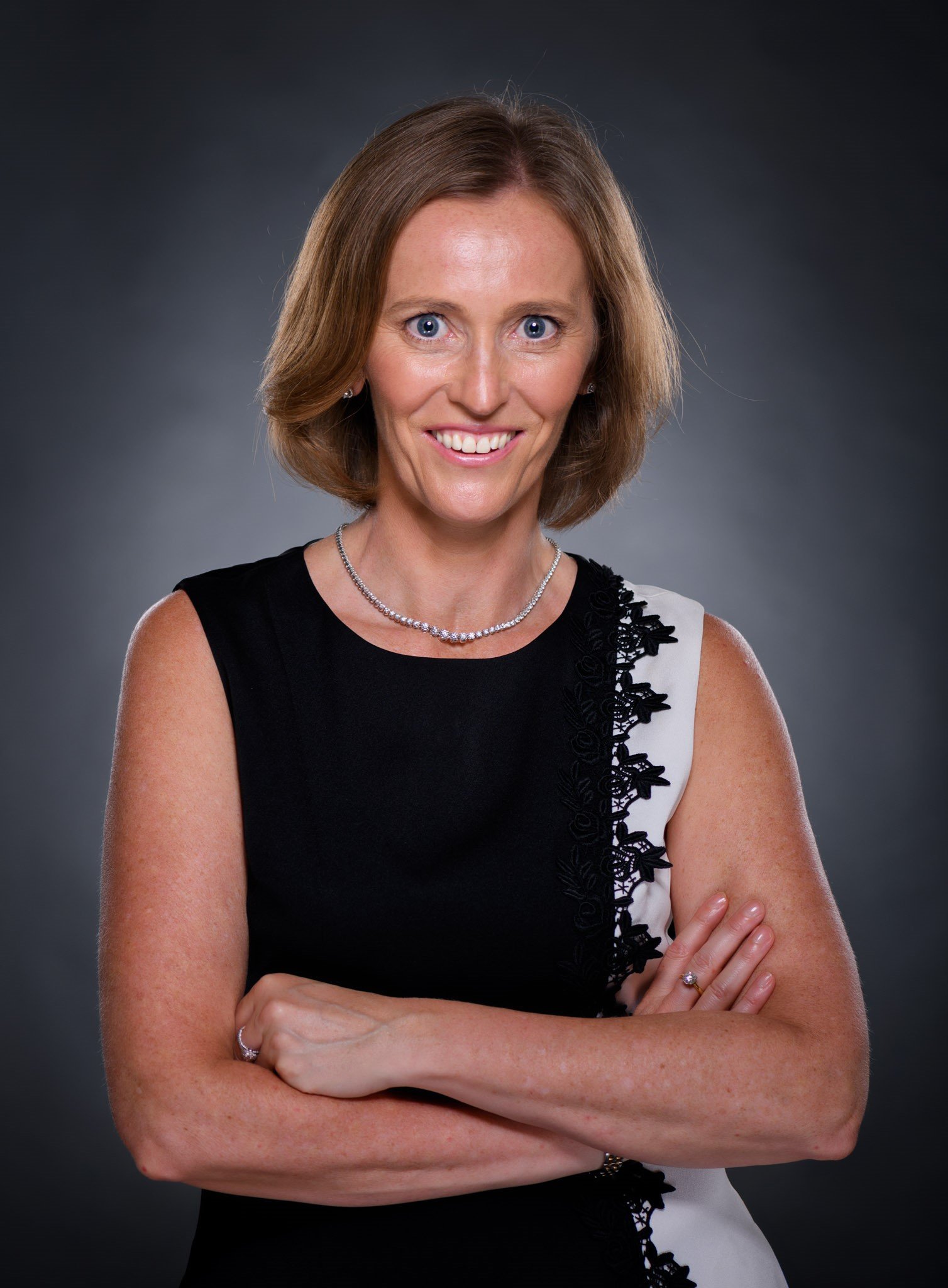 Bénédicte is a managing director and CCO of SC Ventures by Standard Chartered Bank, the co-chair of Women in Finance Asia (WiFA), and a board member of the Fintech Association of Hong Kong (FTAHK).

From 2018-2019, she was the Vice President of International Government Relations at Circle; from 2012-2018, she was the Head of Risk & Strategy of the Hong Kong Securities and Futures Commission (SFC), and in that capacity also the Fintech lead for the International Organization of Securities Commissions (IOSCO) From 2007-2012, she was a managing director at Credit Suisse; and from 1997-2007 she was an associate and executive director at Goldman Sachs.

Originally from Belgium, she holds LL.M. and M.B.A. degrees from the University of Chicago and the University of Leuven, and is admitted to the New York Bar since 1999. In 2016, she was a recipient of the China Daily Asian Women Leadership Awards for her efforts related to entrepreneurship, innovation and charity.